Be Aware Of B6: Banana Nutrient Linked To Lower Breast Cancer Rates

Be Aware Of B6: Banana Nutrient Linked To Lower Breast Cancer Rates.

October is National Breast Cancer Awareness Month -a time to promote education about the healthy habits that can help women lower their risk and overcome the disease.

Ample research backs the protective potential of produce consumption in general, but we were especially encouraged by one particular study which singled out vitamin B6 -found in bananas, potatoes, turkey breast and wild salmon.

Agroamerica, through the project “Nutritional Reinforcement with Bananas” in alliance with the Food Security Secretariat- SESAN [for its initials in Spanish], is training women and rural mothers in three municipalities of San Marcos Guatemala, on the nutritional value of bananas and its impact on breast cancer prevention, while the company donated 150.000 bananas to each municipality.

In a study published in the Journal of Epidemiology, researchers compared dietary habits to rates of breast cancer incidence among 1,173 Taiwanese women. Researchers discovered that premenopausal women (under age 52) had 53% better odds of not getting breast cancer if their vitamin B6 intake was above a mere 30% of daily value -the amount found in an extra large banana.

What’s behind the power of B6? The vitamin is involved in metabolizing estrogen -which is why previous research found lower levels of B6 among those on hormonal birth control. Too little B6 could mean more estrogen, which in turn could increase the risk of estrogen related tumors. The B vitamin also plays a role in DNA repair, thus potentially helping to prevent genetic mutations that might lead to cancer.

How to make sure you?re getting enough B6?

Here’s a checklist:
– In addition to the sources listed above, you?ll find B6 in Brussels sprouts, sweet potatoes, butternut squash, and cauliflower.
– Watch alcohol intake and don’t smoke -both booze and butts deplete the body’s B6 levels (not surprisingly, both are also linked to higher breast cancer rates).

Don’t reach for the supplement shelf: Not only are B6 pills less effective in protecting DNA, excessive supplementation led to nerve damage in the arms and legs, in one basic study. 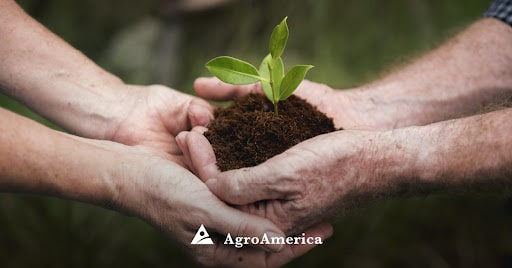 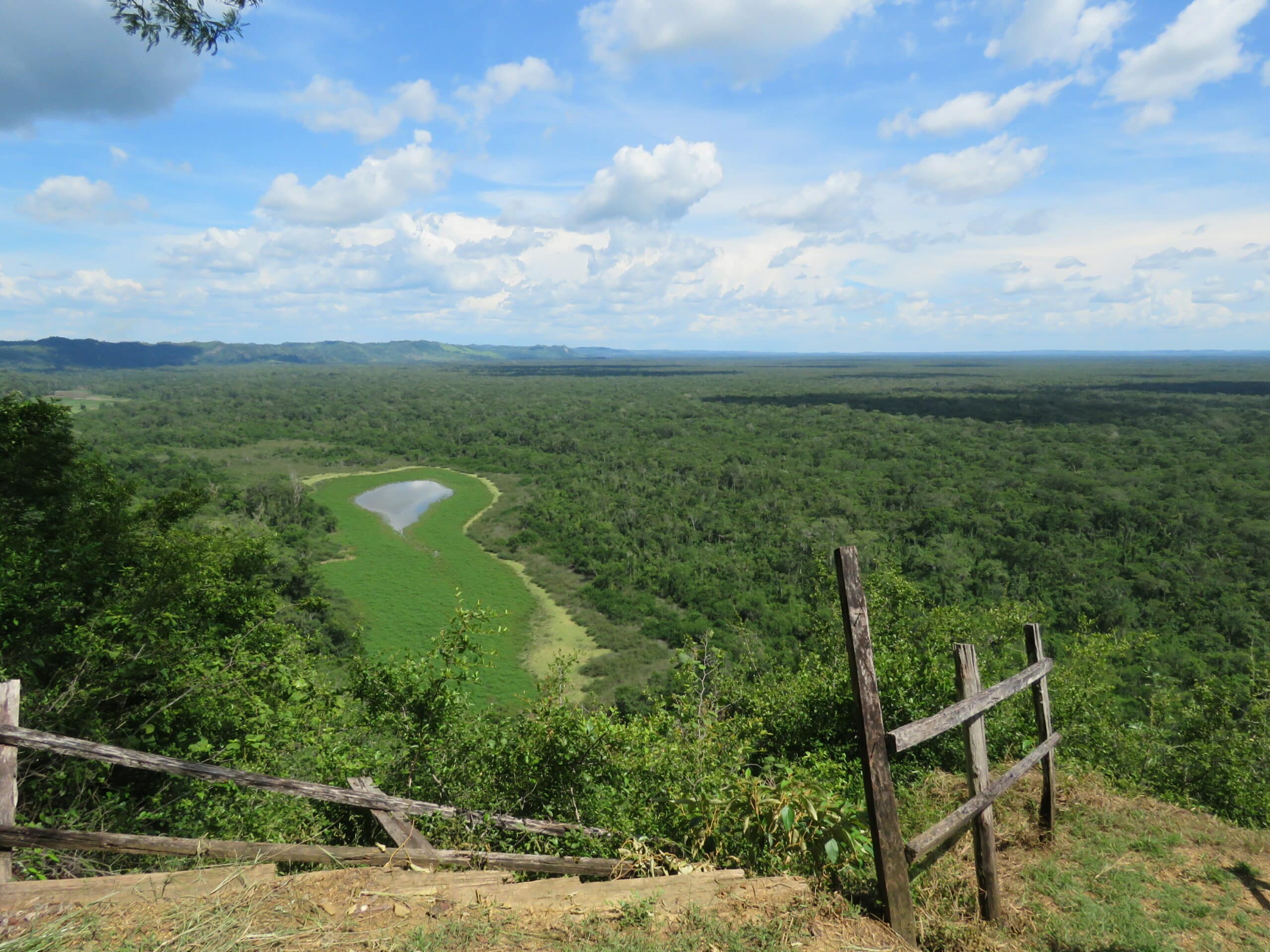 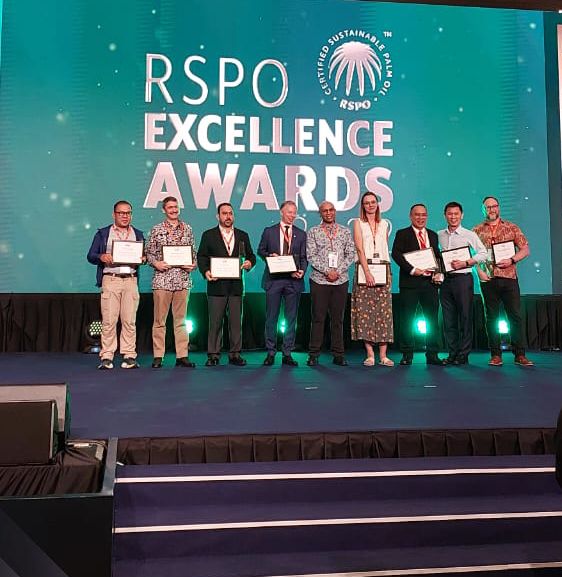 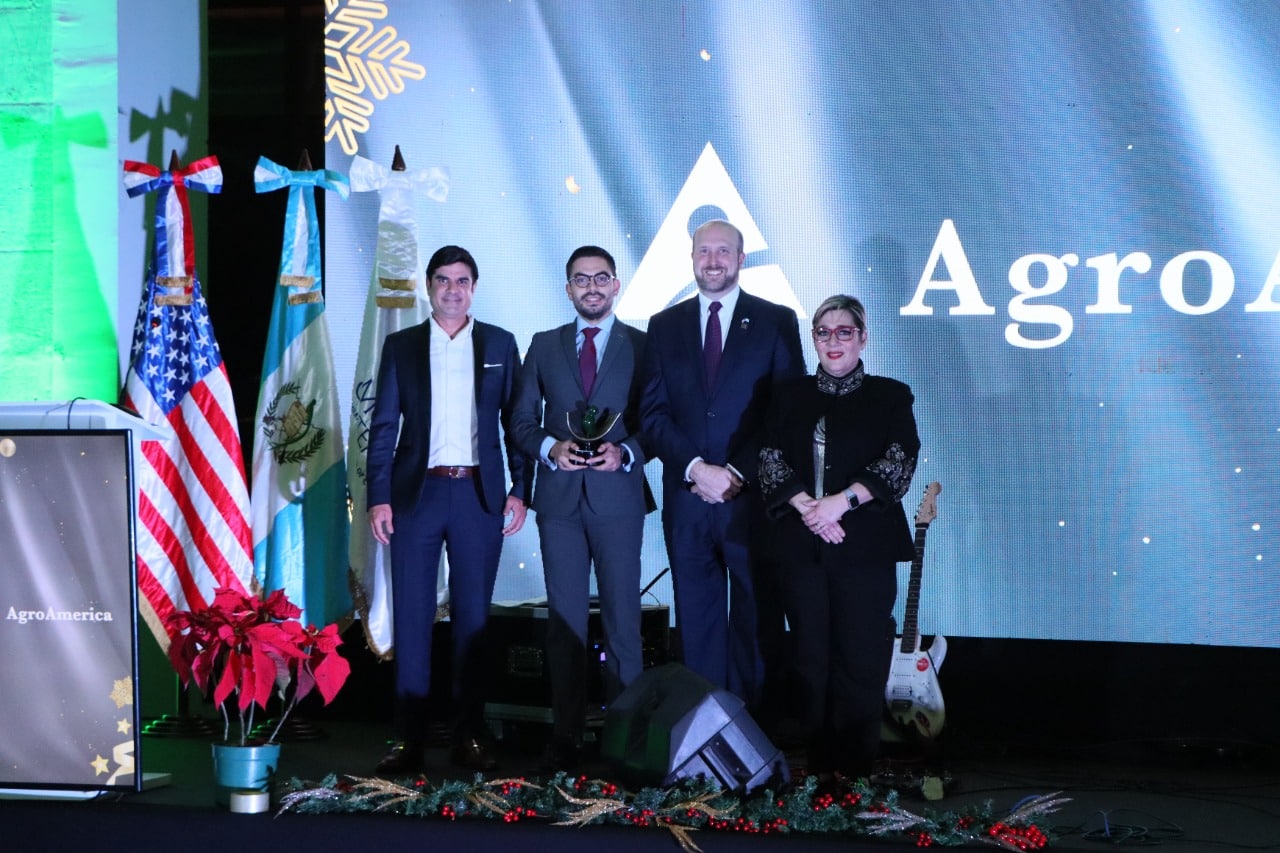